Fairfield County is part of the Old English District of South Carolina. Although the reason behind the county’s name remains uncertain, it seems to have come from Lord Cornwallis. While headquartered in the area during the Revolutionary War, Lord Cornwallis supposedly said that the region had “fair fields.” Cornwallis was not the only important war figure to have left his mark in Fairfield County. General Sherman invaded Winnsboro during the Civil War.

Historically, the county’s economy depended on the production of cotton and a special type of granite known as Winnsboro Blue Granite. Today the county remains rural with an estimated 2015 population of about 26,000 people. Fairfield County was founded within the Camden District in 1785, and Winnsboro serves as its county seat. 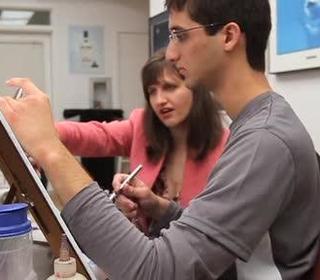 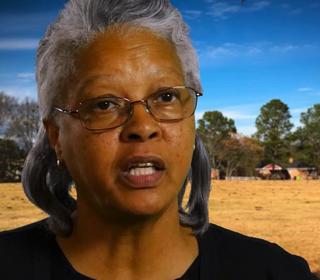 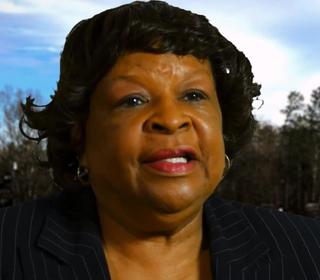 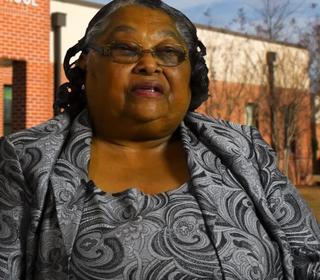 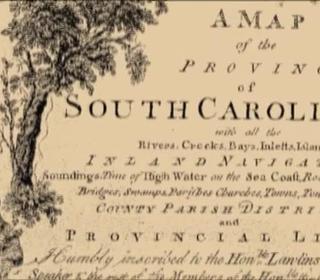 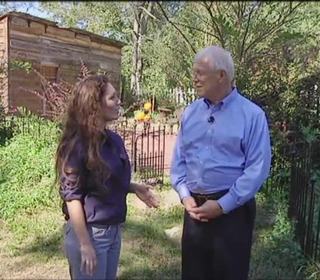 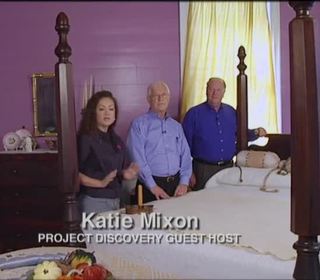 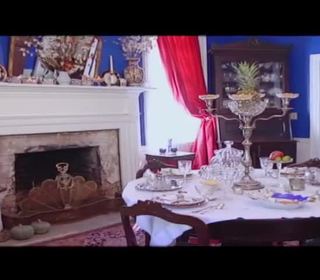 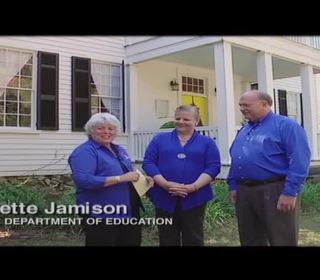 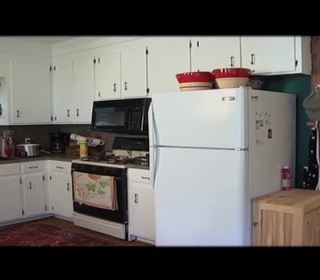