In the late 1950s, and throughout the 1960s, the U.S. was in the middle of The Cold War with the Soviet Union. Both sides tried to out-perform one another in every way, including scientific advancements and setting records. The Soviet Union had kicked off the "Space Race" when they launched the first man-made satellite called "Sputnik."  In this episode of History In A Nutshell, follow the events leading up to the U.S. landing on the moon; from test pilots and Project Mercury, through Gemini and the Apollo program!

Also included in this episode is a bonus feature! For the 50th anniversary of the Apollo 11 moon landing, the South Carolina State Museum hosted a special screening of the PBS documentary Chasing The Moon. During this event, Knowitall.org and SCETV got the opportunity to interview two South Carolinians who helped recover Apollo spacecraft after they returned from their journeys to the moon!

Bibliography And Works Cited For Episode 4: The Space Race | History In A Nutshell

The Space Race, Part 1 - The Early Days And Project Mercury

Part 1 briefly outlines the Cold War, and how the "Space Race" got started, with the Soviets' launching of Sputnik, in October, 1957. Next came the U.S. competing with the Soviets to launch a man into...

Gemini is the not widely known bridge between Mercury, and the Apollo Program. Gemini would serve as the test-bed for Apollo; to prepare NASA for trips to the moon. After the successes with the Gemini...

For the 50th anniversary of Apollo 11's historic moon landing, the South Carolina State Museum hosted a special screening of PBS' Chasing The Moon. During this event, South Carolina ETV, and Knowitall...

Bob Coggin, from Charleston, S.C., served as a U.S. Navy "frogman" diver. A "frogman" is someone who is trained in scuba diving or swimming underwater for military or police work. During the Vietnam... 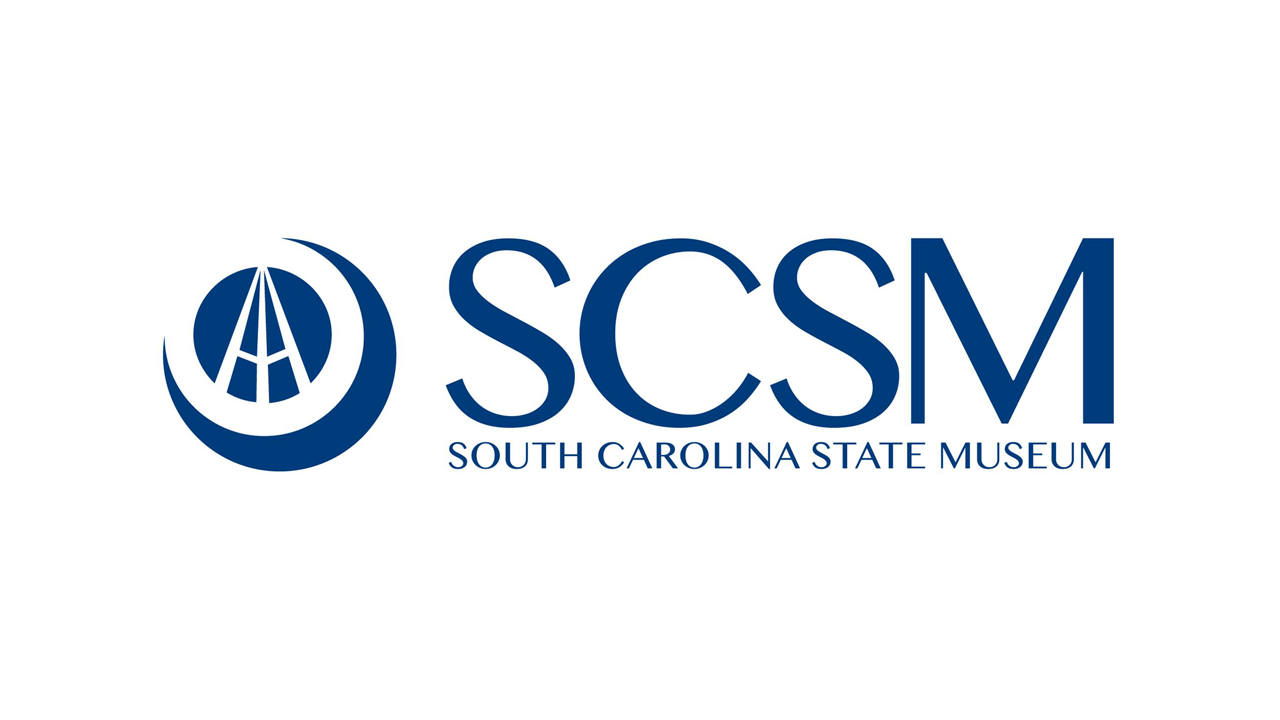