Born To Rebel, Driven To Excel

In this film biography of South Carolinian Dr. Benjamin Mays, Andrew Young says it this way: “If there hadn’t been a Benjamin Mays, there wouldn’t have been a Martin Luther King, Jr.”

Benjamin Mays, from Epworth, South Carolina, saw the racism and forced segregation of life around him and decided to challenge it with education and religion. Against the advice of his father, Mays pursued a formal education and rose to the top of his class, becoming Dean of Religion at Howard University, and later earned a Doctor of Philosophy from the University of Chicago. He would become president of Morehouse College in 1940, and his influence on civil rights and education for the next three decades would reach far and wide. He met with Mahatma Gandhi, led Atlanta’s desegregation effort, and convinced Gone with the Wind author Margaret Mitchell to (secretly) sponsor students. He was mentor and spiritual father to Martin Luther King, Jr., who credited him as his inspiration for entering the ministry. King selected Mays to give his eulogy in the event of his death, a task Mays would fulfill. Interviewees include Andrew Young, Hank Aaron, Mays’ great niece Dr. Marshalyn Yeargin-Allsopp, and Dr. Robert Franklin, current president of Morehouse College.

Born to Rebel, Driven to Excel is part of a continuing South Carolina ETV series on inductees to the South Carolina Hall of Fame. The producer/director is Tabitha Safdi, and the executive producers are Steve Folks and Amy Shumaker.

SCETV would like to acknowledge the work of Dr. Grace Jordan McFadden, founder and director of USC's Oral History and Cultural Project and Director of African American Studies at the University. Dr. McFadden was the producer of the 25-part series "The Quest for Civil Rights: Oral Recollections of Black South Carolinians," of which archival excerpts were included in this documentary. 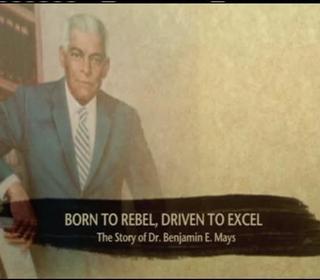 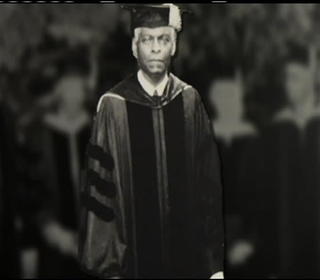 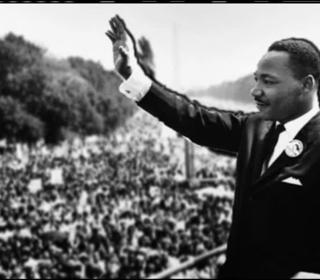 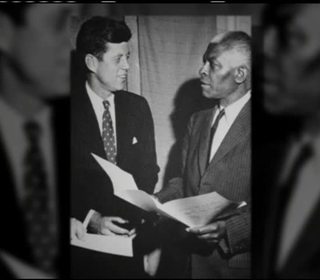 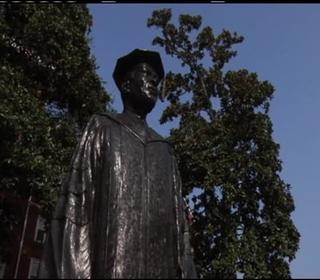