Several generations of the St. Helena community attended the historic Penn School, established as one of the first schools for freed slaves. In the 1950s and 1960s, the site served as a safe retreat for those involved in the Civil Rights Movement. Dr. Martin Luther King, Jr. and other activists used the quiet refuge to plan the March on Washington, an event that helped pass the Civil Rights Act of 1964.

The Penn Center now serves as a resource center for those studying and protecting Sea Island communities.

Penn Center: A Legacy of Change 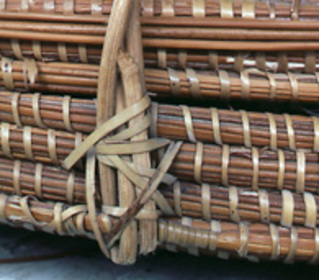 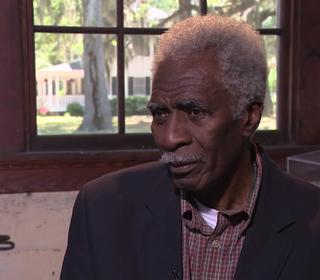 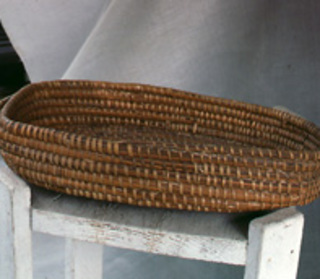 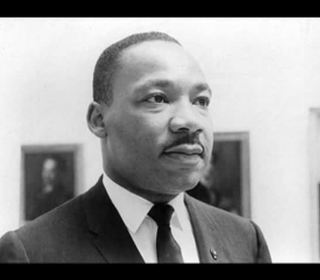 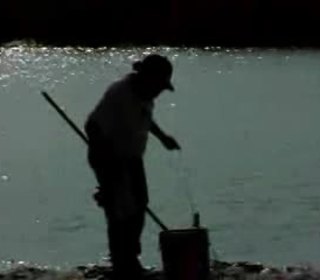 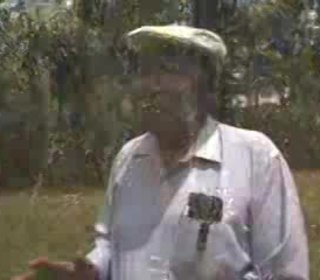 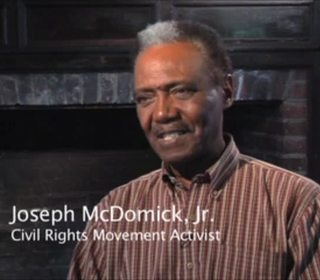 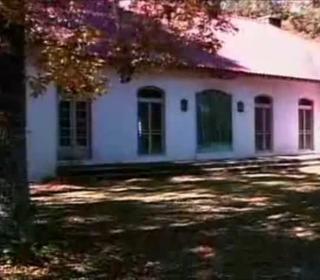 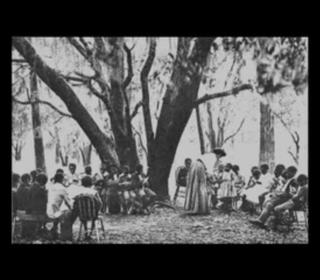 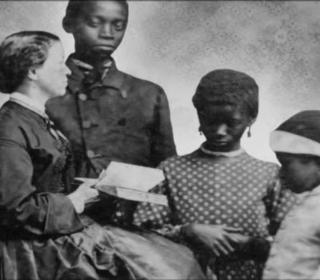 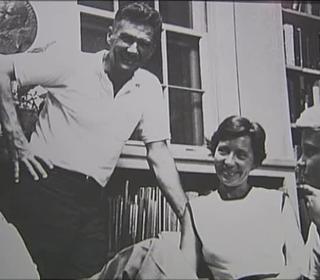 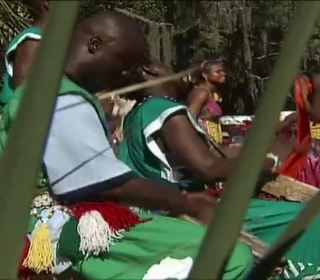 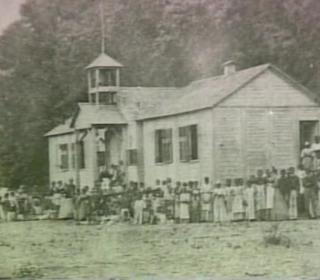