Marlboro County was founded in 1785 within Cheraws District and named after John Churchill, the Duke of Marlborough. Initially, the county name’s spelling reflected Marlborough’s, but the county eventually shortened it.

Welsh Baptists from Delaware were the first group to settle in Marlboro County, and English and Scotch-Irish settlers soon followed. The area became affluent in the antebellum area as a result of the large amounts of cotton grown by the county. During the Civil War, Union soldiers took over Bennettsville. Shortly after the Civil War ended, the county’s first railroad was constructed. This railroad amplified the money Marlboro could make from its cotton.

During World War II, many pilots came to Marlboro County to acquire their flight training at Palmer Field. In the mid-20th century, Lake Paul A. Wallace was created from Crooked Creek and is considered the largest man-made controlled fishing lake. Notable locals include United States Congressmen John McQueen and Robert Blair Campbell. Bennettsville serves as the county seat. 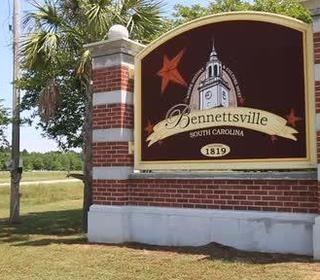 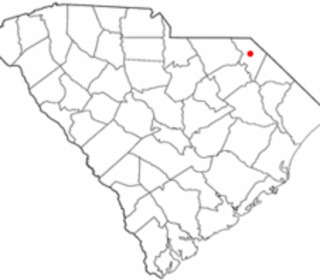 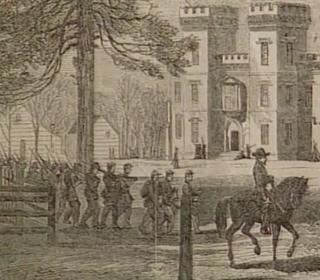 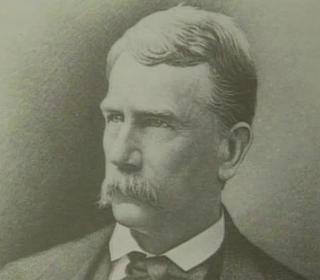 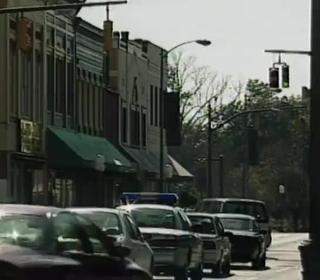 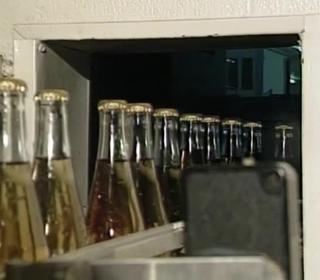 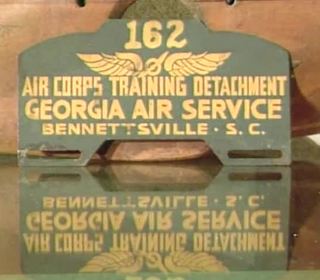 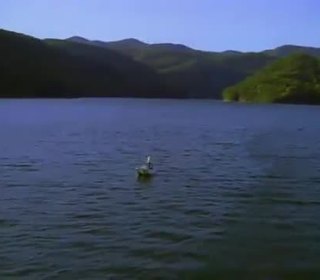 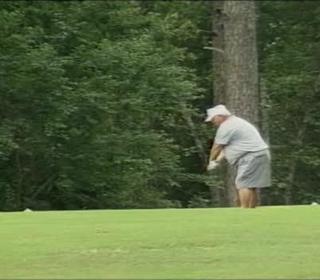 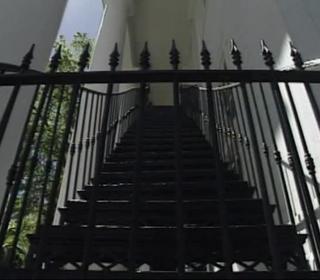 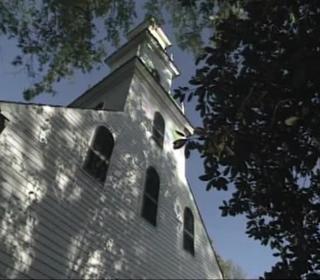 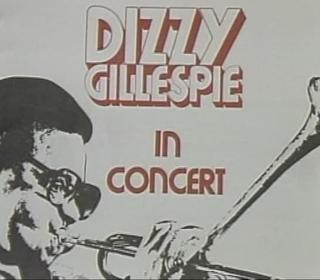 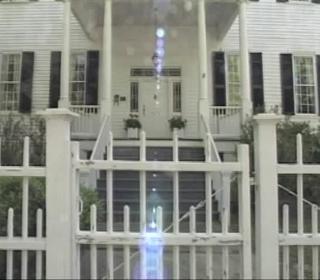 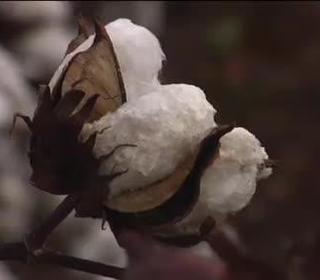 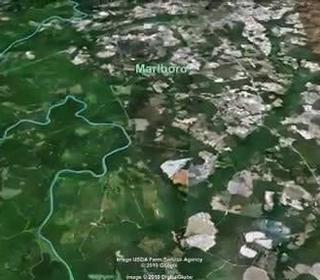 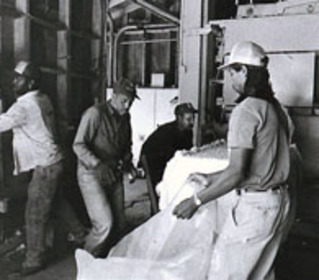 History of the Gin | Digital Traditions