In 1732, the area now known as Kershaw County was settled by English farmers and traders from Charleston. The county emerged in 1791 out of lands from Richland, Claremont, Lancaster, and Fairfield counties. The county’s namesake, Joseph Kershaw, was an early settler in the area.

Kershaw County played a critical role in wars that shaped this nation. During the Revolutionary War, the British took over Camden, the county seat, for over a year beginning in 1780. A number of Revolutionary War battles also occurred in the county, most notably the battle of Camden and the Battle Hobkirk Hill. An event known as Revolutionary War Field Days takes place annually to honor the county’s role in the United States’ fight for independence.

Today, Kershaw County is known as an important equestrian area. The Carolina Cup International Steeplechase Races occur in Camden every year. The National Steeplechase Museum, the only museum of its kind in North America, also exists in Kershaw County.  The area also offers recreational opportunities via Lake Wateree and a thriving Antique and Arts District in Camden.

South Carolina from A to Z
Photo 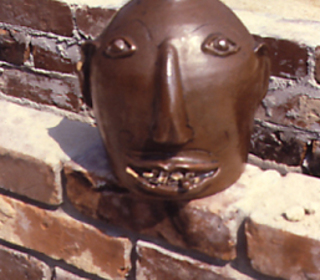 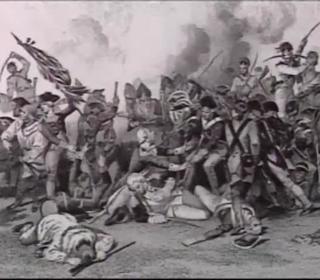 Battle of Camden | Eye on the Past
Photo 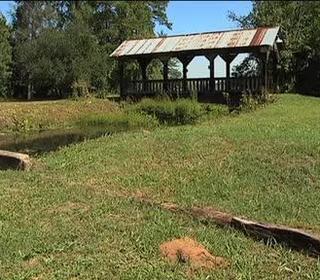 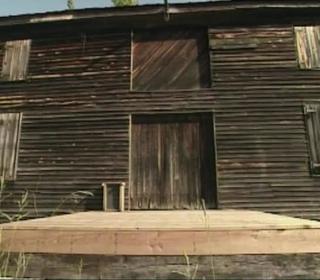 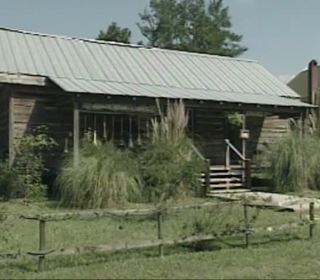 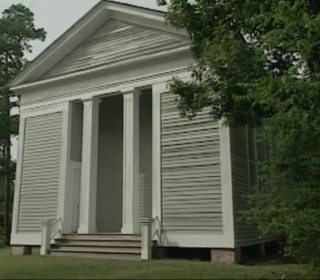 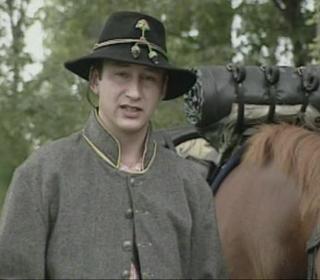 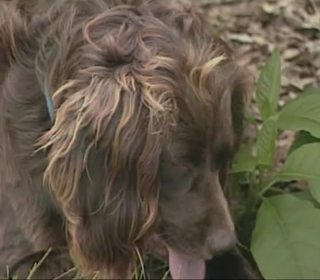 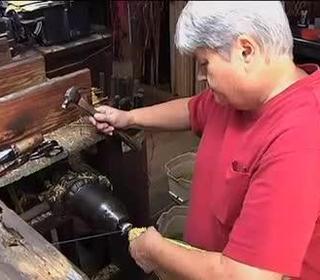 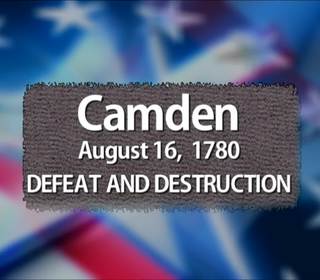 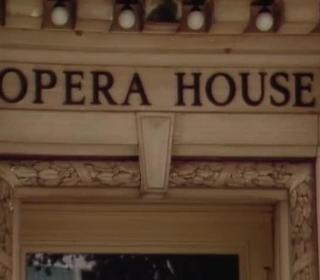