"The day of September 15 is significant because it is the anniversary of independence for Latin American countries Costa Rica, El Salvador, Guatemala, Honduras and Nicaragua. In addition, Mexico and Chile celebrate their independence days on September 16 and September 18, respectively. Also, Columbus Day or Día de la Raza, which is October 12, falls within this 30 day period."

This holiday started in celebration of the Mexican Army's victory over France during the Franco-Mexican War. In the United States, the holiday celebrates the culture and heritage of the Mexican people.

Spanish language resources are also available in this collection.

Conquistadors and Explorers: S.C. Under the Spanish Flag

For God, Glory and Gold 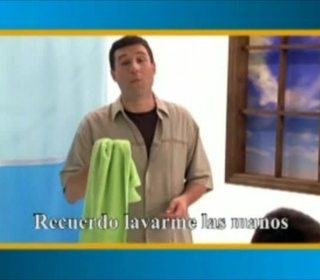 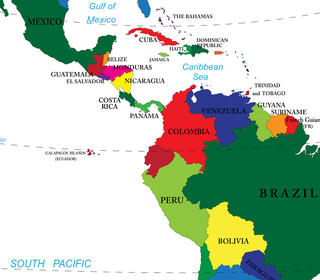 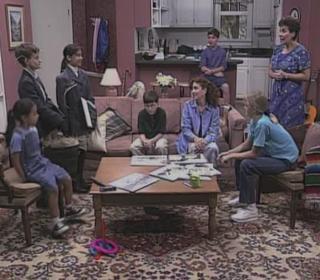 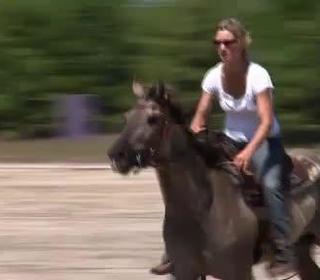 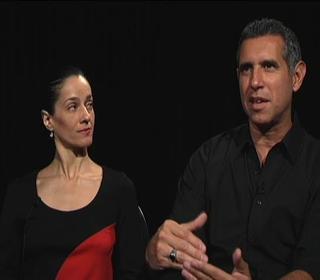