Chester County is a county of about 30,000 residents located in South Carolina’s Piedmont region. The county is known for the rivers that constitute its borders: the Catawba River and the Broad River. Chester serves as the county seat.

The county was founded in 1785 within the Camden District and named in honor of Chester County, Pennsylvania. The battle of Fishing Creek took place in Chester County during the Revolutionary War. After the Civil War, Chester became important to the economy of the region due to the construction of the Columbia-Chester railroad line. Both agriculture and the textile industry grew in the county during this time. 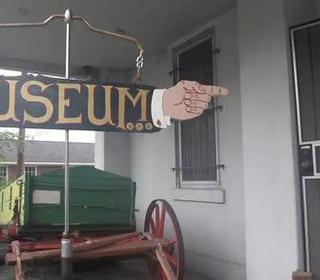 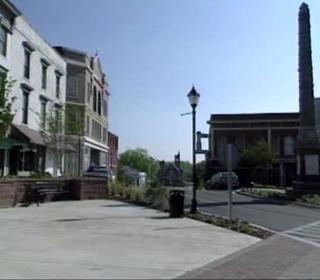 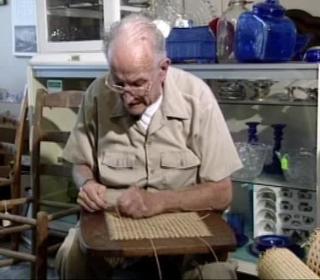 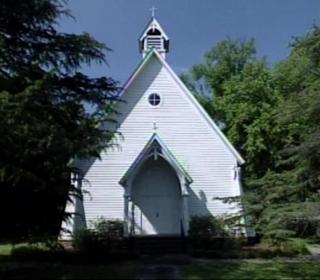 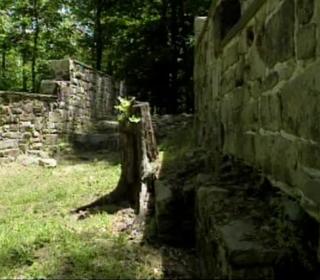 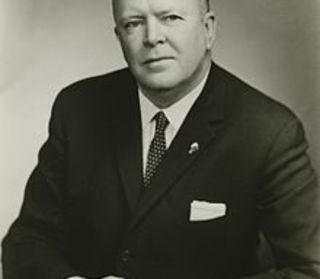 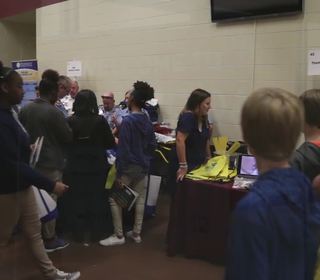 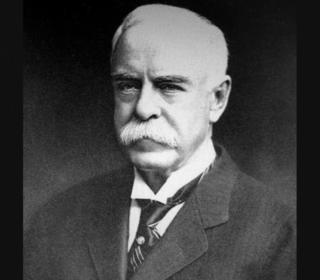