During Reconstruction, despite their inability to vote or hold political office, the Rollin Sisters, were among the most influential people in South Carolina politics. During Reconstruction, despite their inability to vote or hold political office, the Rollin Sisters, were among the most influential people in South Carolina politics. Born to an aristocratic free Black family in Charleston, the Sisters were noted for their influence and political savvy in Reconstruction politics. Their Columbia home, dubbed "the Rollin Salon," was the site for social and political gatherings where black and white Republican politicians and their wives mingled freely, advancing social causes and helping to shape the political climate of the times. In February 1871, Charlotte Rollin and her sisters received a charter for SC's first Women's Suffrage organization, the South Carolina Chapter of the American Woman Suffrage Association (SCAWSA), a coalition of blacks and whites working to enact universal suffrage, regardless of race and gender. This program examines the sisters' efforts and those of their cohorts, whose dreams were once centerstage before being crushed by the fall of Reconstruction. Students can use this document to compare and contrast the Rollins Sisters and the Grimke Sisters while viewing both videos. The students will learn about the importance of the Rollin Sisters in history. The Rollin Sisters are essentially silenced after Reconstruction, and are forced to move away from South Carolina due to the increasing violence by “Red Shirts”, and Ku Klux Klan members. In the fight... The South Carolina Woman Suffrage Association was founded in Columbia in 1870, with Charlotte Rollin as the Chair. A charter is created and sent to Lucy Stone, one of the founders of the American... During this period, there were many people, including African Americans, who felt the issue of women’s suffrage was much less important than civil rights for Blacks. In the 1868 Constitutional... The Civil War brought an abrupt change to the Rollin Family, ending a period where, according to Frances Rollin, “free people of color were at the zenith of their prosperity”. The Rollin family’s... Frances Rollin was propelled into the national spotlight with the Pilot Boy steamship incident, in Charleston, South Carolina, where the captain refused her service due to the color of her skin... 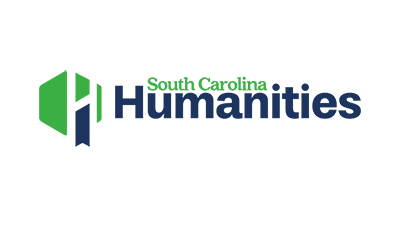