Lexington County lies in the Midlands region of South Carolina. Both the county and its seat were named after the Revolutionary War’s first battle, the battle of Lexington. This name is fitting seeing as a number of Revolutionary War battles were fought in the county.

First known as the Saxe Gotha township in 1733, the area acquired its current name in 1785. However, from 1791 to 1804 the county was added to Orangeburg District before becoming its own county again. In the late 19th and early 20th centuries the county became smaller as lands belonging to this county were used to create Aiken and Calhoun counties.

The British were the first Europeans to settle in the area. This group created a trading post, later known as Granby, on the Congaree River. In the 18th century, a large number of Swiss, German, and Scotch-Irish immigrants came to the area and began small farms. Many of these small farms became submerged when Lake Murray was made from the Saluda River. However, the economy’s reliance on agriculture created by these small farms continues today. Various types of manufacturing as well as steel processing have also become popular means of income in the county. 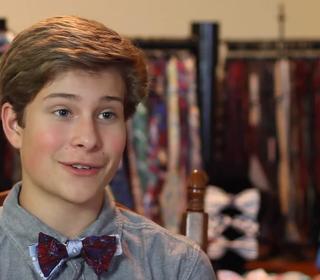 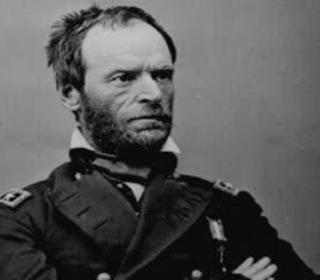 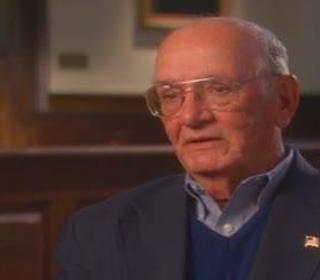 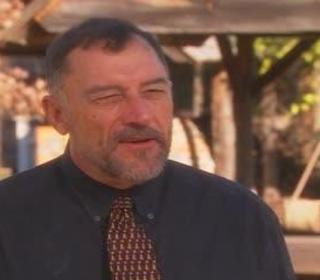 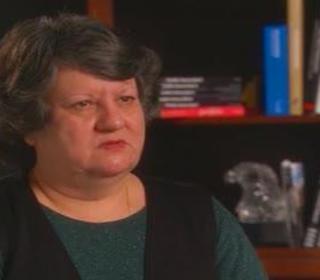 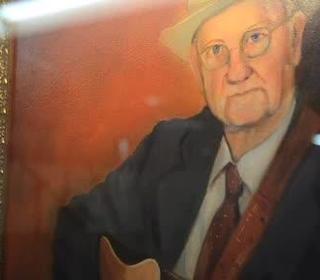 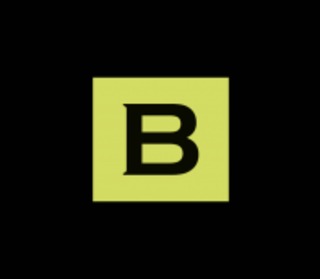 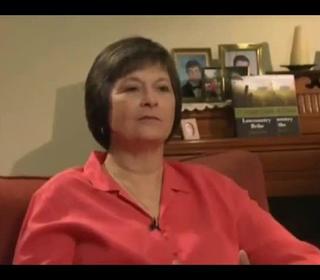 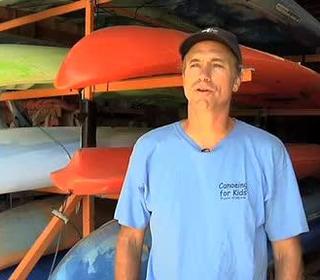 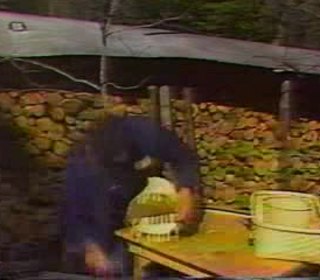 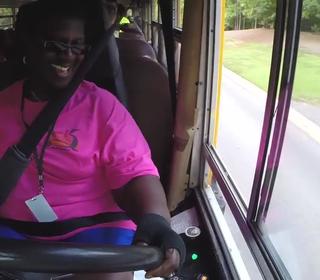 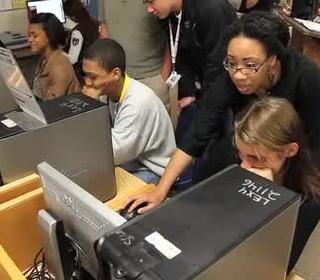 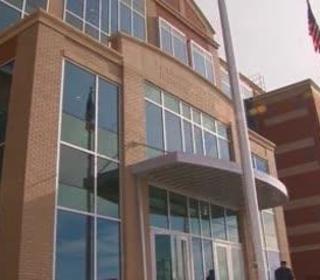