Cherokee Indians lived in the area first, but they eventually gave up control of the land to South Carolina in a 1777 treaty. After the signing of this treaty, a fair number of Scotch-Irish and English settlers came to the region. Soon after, in 1786, Greenville District was founded. However, this district existed within the Washington District from 1791 to 1800.

Although historically a vacation area for coastal South Carolina planters, the county’s rivers powered the majority of the county’s early economy. The river gave rise to iron works, cotton mills, and Greenville’s textile industry. From the Reconstruction Era until the late 20th century, the textile industry defined Greenville County’s economy, at one point so much so that the county earned the title of “Textile Capital of the World.” 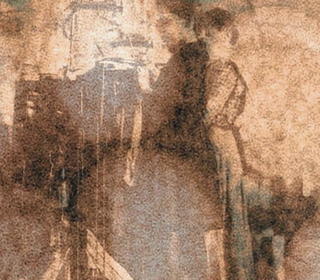 1918 Flu Pandemic In S.C. | History In A Nutshell
Interactive 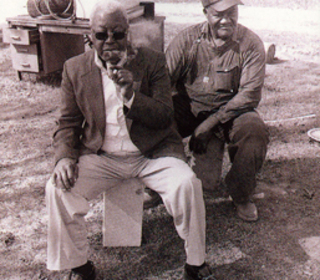 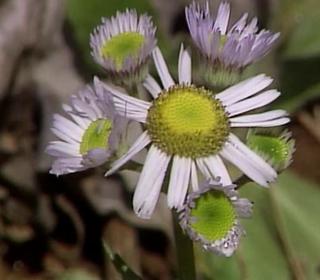 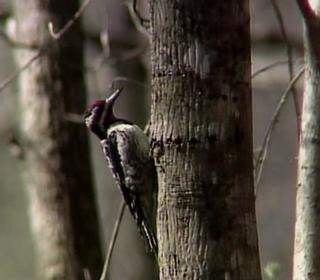 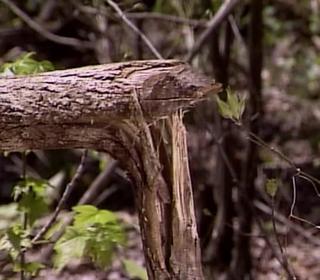 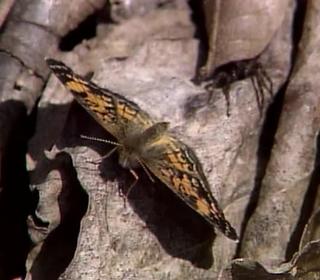 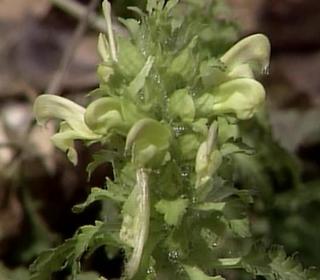 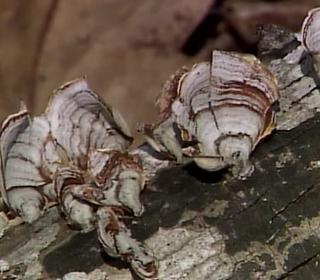