A native of the upstate, Julian was born and raised near Vineland School in Pickens County. A farmer for over forty years, the Julian family is deeply rooted in old-time country music. Julian's grandfather, father, and brothers were all musicians.

Julian was seventeen when he bought a banjo for ten dollars and never really put it down. He played for square dances, weddings, funerals, and festivals. He was one of the last banjo pickers in the upstate to play the traditional "clawhammer" style.

A multi-instrumentalist, Julian played fiddle and banjo in the Will Julian Band with his brother Frank and longtime friends Jep and Roy Elrod, and Luther Norton. He was the second cousin of Laurens County fiddler T.C. Foster, another notable upstate musician. Julian passed away in 1996. 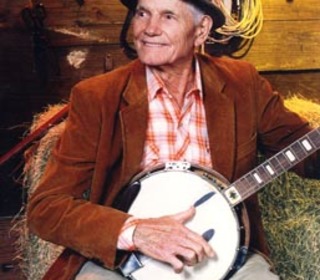 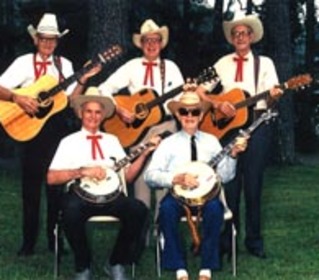 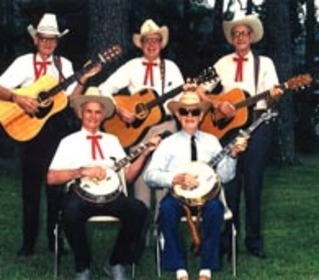 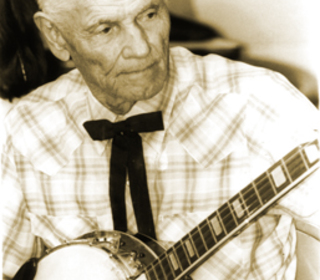 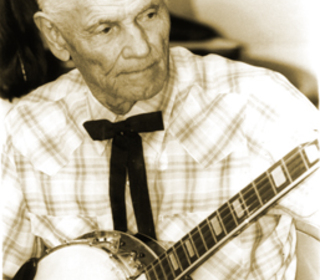 Will Julian - How He Started Playing Banjo | Digital Traditions
Document