In 1941, an all African American flying squadron was established in Tuskegee, Alabama. The purpose of this Army Air Corps program was to train African Americans to fly and maintain a combat aircraft. The people involved in this experiment acquired the name "Tuskegee Airmen." Tuskegee Institute, founded by Booker T. Washington, was selected as the training ground for the pilots. The school had the facilities, technology and climate for training year-round with airplanes. By World War II, the Tuskegee program had expanded and become the center for African American aviation. The Tuskegee Airmen paved the way for full integration of African Americans into the U.S. military.

ETV partnered with the Celebrate Freedom Foundation to provide coverage of the Tuskegee 60th reunion events in Camden, South Carolina. Watch captured clips from this historic event for Knowitall.org. In 1941, the Tuskegee Airmen, an all African American flying squadron was established in Tuskegee, Alabama. The purpose of this Army Air Corps program was to train African Americans to fly and... These photos were provided courtesy of Karen Rutherford. View Karen's story about her father. Karen Rutherford is the director of Career Services at Benedict College in Columbia, SC. Karen's father and two of her uncles were all Tuskegee Airmen. In this interview, she shares the story of their... Carrol S. Woods (1919-2007) Major Carroll S. Woods was one of the Tuskegee Airmen during World War II. In this interview, Wood talks about his graduating class, medals received and the type of planes... About the Panel Hosted by ETV, Connections host P.A. Bennett moderates a forum during the 60th Anniversary for the Tuskegee Airmen. The members of the panel included: Lt. Colonel Spann Watson (1916... 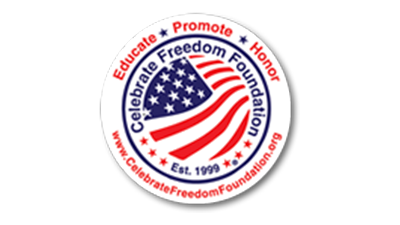