TALKING BLACK IN AMERICA — ROOTS is a celebration of African American resiliency, creativity, and ingenuity, finding a connection of the spirit among the peoples and societies of West Africa and the African Diaspora. Filmed in Ghana, The Bahamas, and throughout the United States, it is the third program in the Emmy Award winning TALKING BLACK IN AMERiCA series, five interrelated documentaries on African American language and culture and their transformative influence on the United States and beyond.

A production of the Language & Life Project at NC State University. EXPIRES: 9/30/2025 “Talking Black in America: Roots” is the third program in a series of television documentaries exploring dimensions of African American language and culture and their formative... 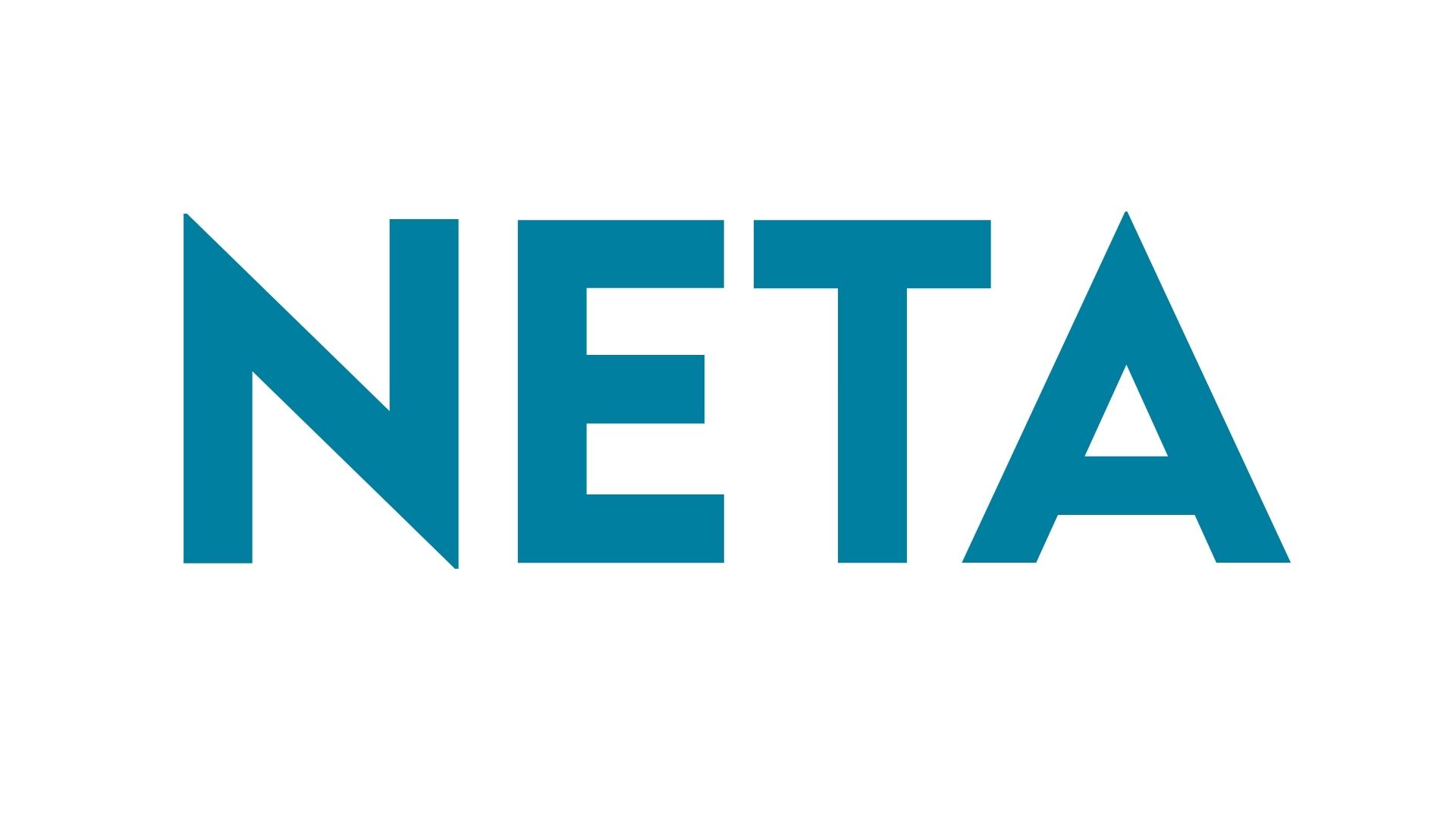