Unique to South Carolina, hash grew out of the Carolina rice kitchens when African-American slave cooks needed to make a hardy, protein-rich meal to fuel plantation workers, using the lesser parts of the hog. These creative cooks concocted a delicious “meat gravy” served over rice with a combination of hogs head, liver, and other organ meats. Cooked down in huge iron wash-pots over wood fires, these cooks seasoned the hash with peppery spices and added the tartness of vinegar.

Hash tastes vary throughout the state with more or less regional traditions. Pork and liver-based hash is more prevalent in the Low country, a mustard-flavored pork hash can be found in the Midlands, and a beef-based hash is more popular in the Upstate. Hash is traditionally cooked out of large cast iron pots that are tended to for several hours while the meat boils down into a hash. Propane-heated stainless steel is used in most of today’s hash cooking. In spite of the change to stainless steel pots, the hash making process remains time-consuming and labor-intensive, with the hash constantly stirred so as to prevent scorching. First the meat is boiled down to a tenderness, removed from the pot, ground up or “pulled” (this depends on the preference for smooth or stringy hash), and returned to the pot for finishing off with seasonings.

Different hashmasters add different ingredients to form a signature taste. Recipes usually include “secret ingredients” and are handed down from one hashmaster to the next. Hash recipes and practices down through families or through community organizations such as volunteer fire departments, churches, and service clubs. The hash tradition came out of African-American kitchens and onto small farms, making hash a symbol of rural identity and lifestyle. Hash cooked in iron pots became the ‘ritual’ stew of congregational gatherings at family reunions, holiday celebrations, and church homecomings. Textile mills used hash making as an incentive for potential workers, building hash houses and offering workers a space of grazing land so they could continue to raise their own pigs, chicken and cattle. This kept intact the deep-rooted tradition at a time when parts of South Carolina were shifting away from agricultural production. Likewise, in the twentieth century, hash making moved into barbecue restaurants, all the way from “Mom and Pop” establishments to large chain operations. Year-round popularity brought about canning factories, where hash is packaged and sold at local supermarkets. 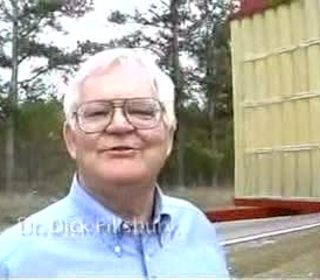 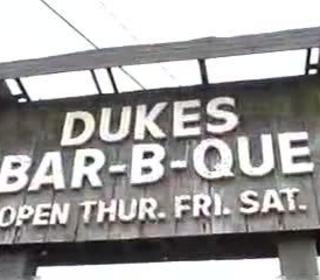 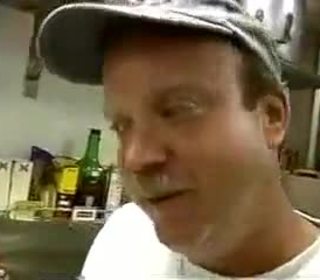