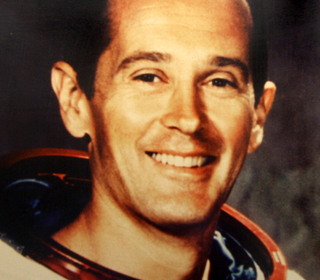 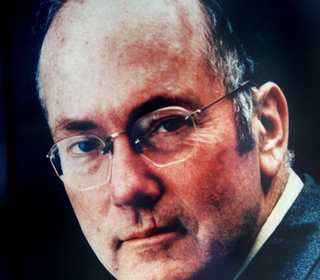 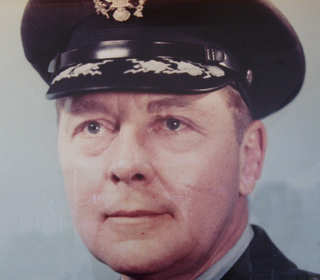 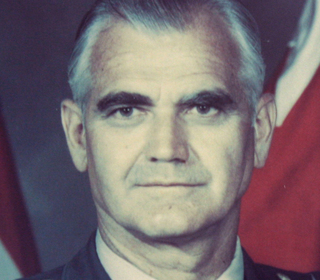 General William C. Westmoreland | S.C. Hall of Fame
Please note by logging out from KnowItAll you will be automatically logged out from LearningWhy