In 1986, Henson constructed a traditional pottery shop complete with a wood-burning groundhog kiln, a treadle or “kick” wheel, and a water-powered glass beater for preparation of the glaze ingredients. Henson’s efforts in reviving the alkaline-glazed stoneware tradition in South Carolina were particularly significant because he was the only potter working in the tradition at the time. Henson passed away in 2001. One of Billy's closest apprentices, James Roddy, turned pots until his passing in 2007. 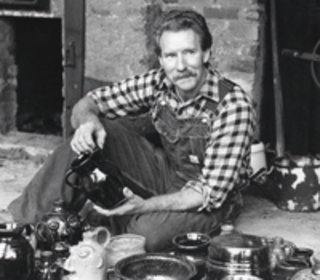 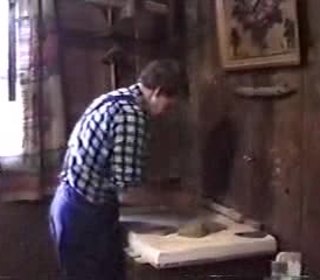 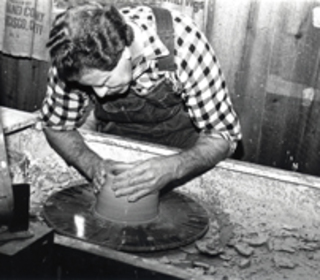 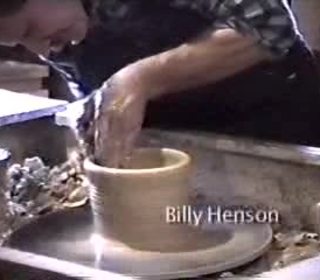 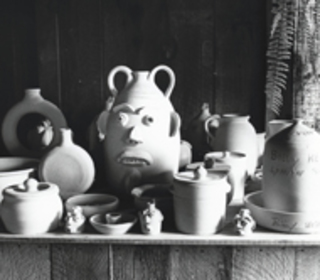 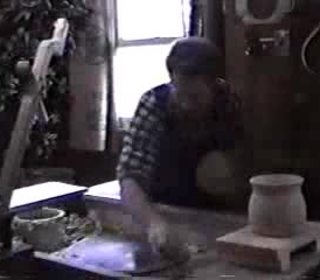 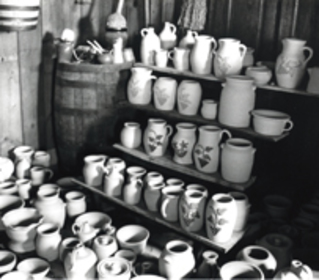 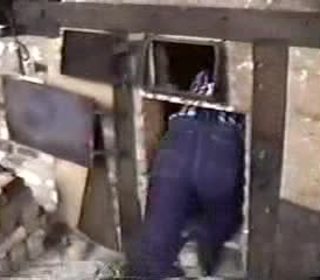