The South Carolina Chapter of the American Board of Trial Advocates (SC ABOTA) presents the Ninth Annual James Otis Lecture Series in observance of National Constitution Day. The topic for the 2017 James Otis Lecture is the “Separation of Powers and the Judges’ Role in our Constitutional System.” Broadcast from the South Carolina State House, the program’s featured speaker will be U.S. District Court Judge Richard M. Gergel. In addition, SC Court of Appeals Judge Aphrodite Konduros will speak on the separation of powers. Two students from every high school in our state have been invited to be in attendance and recognized as James Otis Scholars. The James Otis Lecture is the American Board of Trial Advocates’ contribution to our state’s education system whereby they hold a program every year around Constitution Day. For federally funded schools, it is a federal mandate to have a program every year on or around Constitution Day, which is officially September 17. 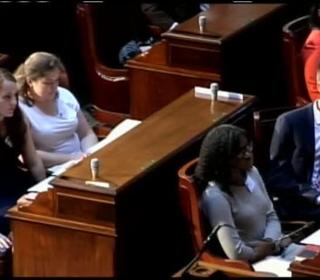 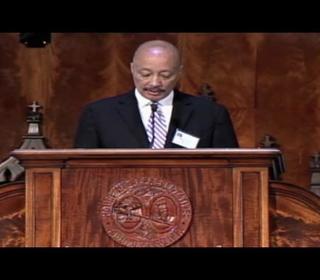 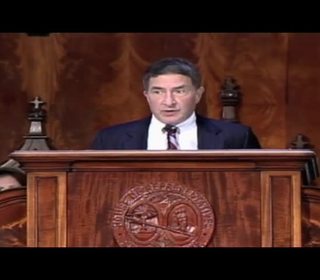 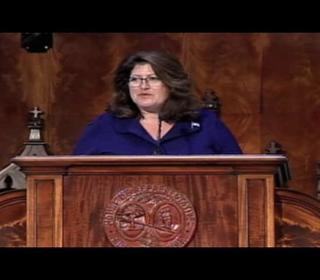 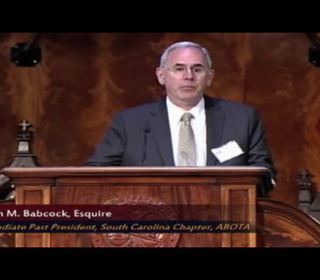