For Julie Mahn, Hartsville is not just her hometown; it’s the best place to live in America. For Pierre Brown, Hartsville is a new adventure. Pierre developed a passion for education as a young boy, in part to fill a void in his life for a male role model and the kind of teacher he never had. But there’s also the other side – the one with the crime rate three times the state average, the rising levels of unemployment, and the reputation as “Killerville.”

These adults and others are hoping that Hartsville’s public schools can become a model for all schools across the country – not just by preventing kids from dropping out, but by inspiring them to reach for the highest levels of success.

Closed captioning has been provided for the broadcast programs. 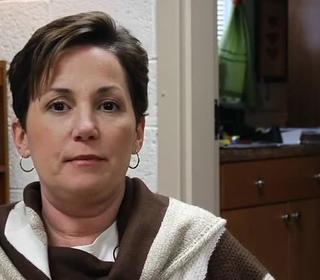 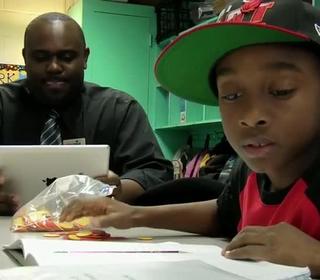 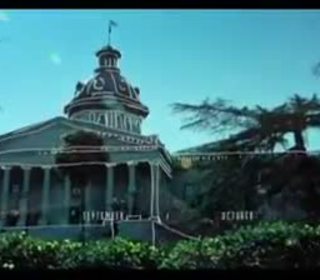 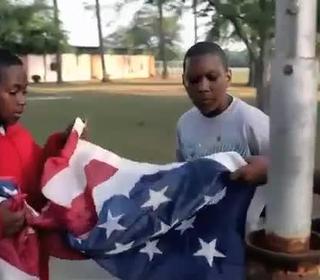 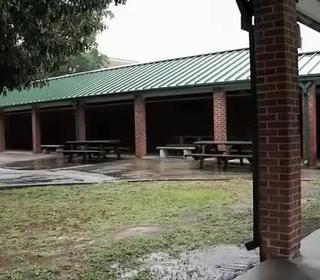 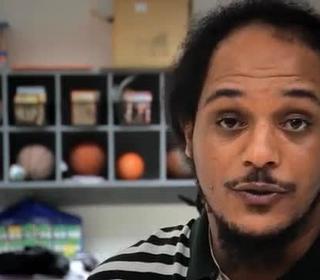 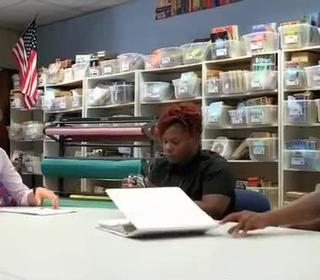 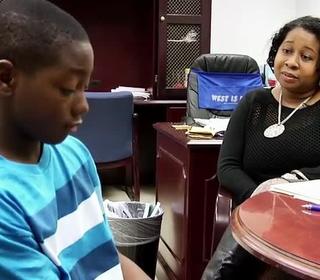 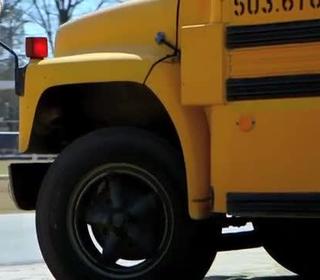 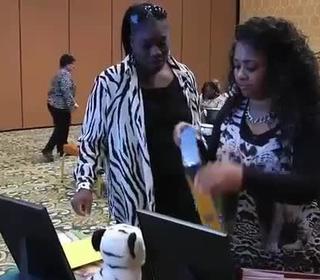 Title 1 Conference | 180 DAYS: HARTSVILLE
11
Please note by logging out from KnowItAll you will be automatically logged out from LearningWhy