World War II was a global war that involved many of the world's countries. Two opposing military alliances were formed: the Allies and the Axis. While Japan was already at war with China in 1937,  the Second World War began on September 1, 1939 when Nazi Germany invaded Poland. Germany conquered much of Europe, eventually forming the Axis alliance with Italy and Japan. 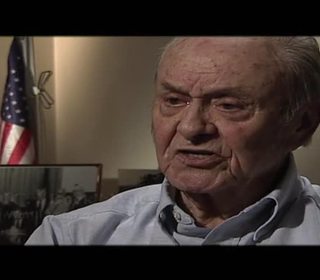 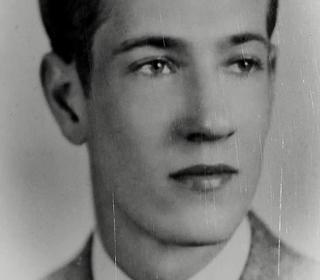