Ben Tillman served as governor of South Carolina from 1890 to 1894, and as United States senator from 1895 to 1918. Tillman introduced experimental agricultural methods to the state and was a founder of Clemson University.

In 1895, during his service as a senator, he became known as "Pitchfork" Ben Tillman, after becoming the ring leader of the convention that would wipe out the reforms of the 1868 Constitution. African Americans were robbed of the rights that define a true democracy. 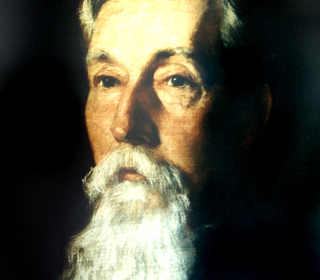 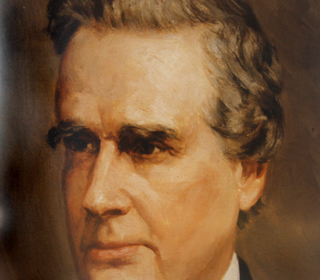 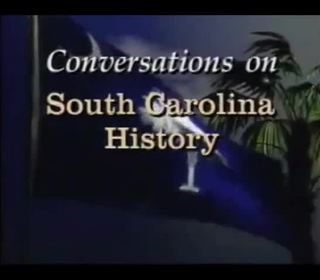 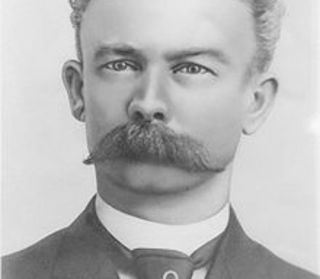 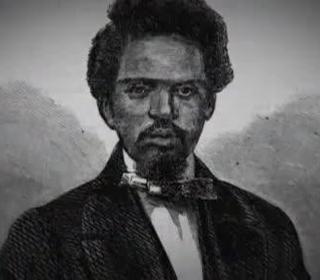 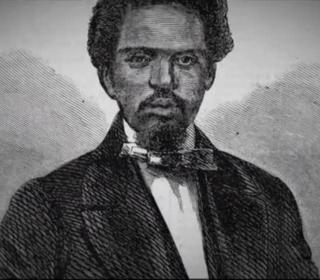 The Broom of Justice | History of SC Slide Collection
Photo

The Constitution of 1895 | History of SC Slide Collection
Video 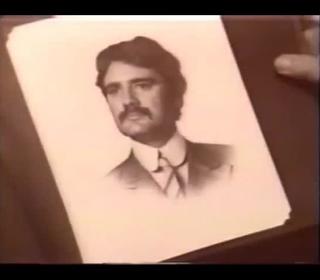