David Phillips, owner of Joy Drive-In in Gaffney, South Carolina, traces the upstate hash tradition to two sources: farmers who supplemented their income by selling hash on the weekends and the practice of cooking hash in hash houses made available to workers on the grounds of textile mills. Early in the 20th century, textile mill owners promised potential workers that they could continue making hash on special occasions, such as Fourth of July celebrations, at the mill hash houses. Such celebrations became large events that served generous amounts of hash made in iron pots. 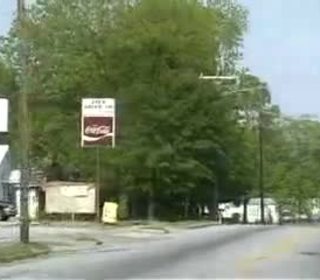 Hash and the Fourth of July | Digital Traditions
1
Video 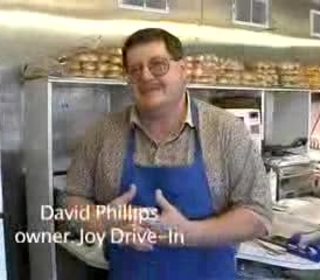