Joanne Woodward, academy award winning star of film, stage, and television, returns home to Greenville, South Carolina, to assist the same local theater where she learned acting back in the 1940’s. Some of Woodward’s most well-known works are “Three Faces Of Eve” and “Summer Wishes, Winter Dreams.” This episode, hosted by Jim Welch, showcases this successful actor, as she tells her story, in her own words, while on the set of “The Glass Menagerie.” 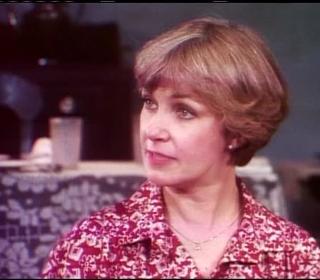 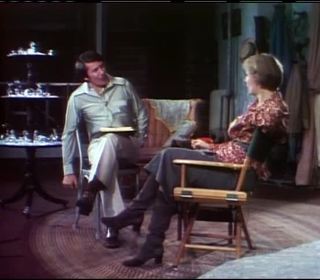 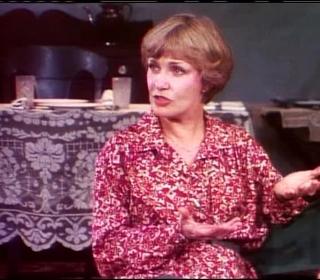