Ninety Six was a small frontier town near Greenwood, South Carolina—an essential part of the geography of British strongholds designed to seal off Charleston and the low country from French, Spanish, and Indian attack. At the “Star Fort”  in Ninety Six, a band of loyalists held their ground, waiting to see what would happen.

On May 21, 1781, General Greene and approximately a thousand troops, marched south towards Ninety-Six, to lay “siege” to the Star Fort.  It is was the longest field siege of The American Revolution.  It lasted 28 days. 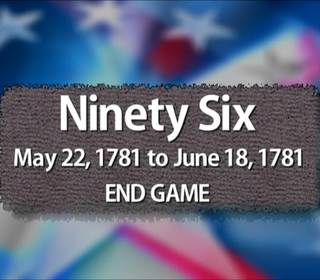 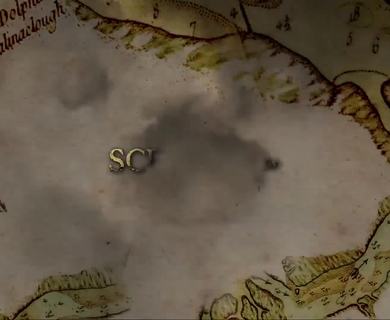 About The Southern Campaign
Document