For God, Glory and Gold

For God, Glory and Gold recounts the history of the French and Spanish efforts to colonize South Carolina in the 16th century. The focus is on two important settlements located on the U.S. Marine Corps Recruit Depot on Parris Island, near Beaufort. Historians relate the dramatic history of these settlements and document the conflict between France and Spain for this coast more than 100 years before Charleston was founded by the English in 1670. Archaeologists describe how they have uncovered the remains of both settlements, providing insight into the occupation and ultimate abandonment of these important colonial outposts.

Archaeologist Dr. Chester DePratter and historians Bertrand van Ruymbeke, Amy Bushnell, Paul Hoffman, and Eugene Lyon relay the history of the early explorers from France and Spain who landed in various places along what is now known as the Southeast coast of the United States, including the coast of South Carolina. 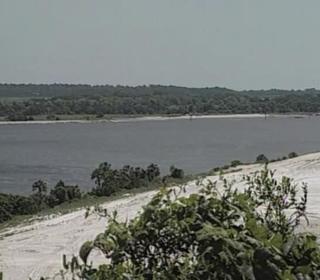 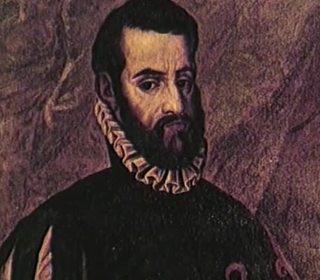 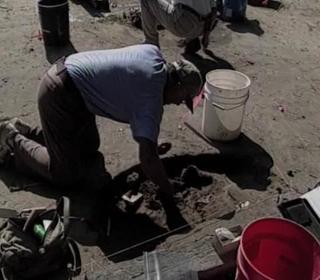 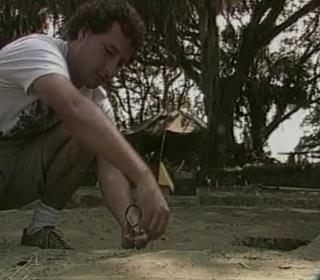 For God, Glory and Gold: Early French and Spanish Conquest of S.C., Part 4
4