Mary Chesnut’s diary, originally published forty years after the Civil War as Mary Chesnut’s Civil War, is generally acknowledged today as the finest literary work of the Confederacy. Spiced by the author's sharp intelligence, irreverent wit, and keen sense of irony and metaphorical vision, it uses a diary format to evoke a full, accurate picture of the South in civil war.  Her words, however, were originally complemented by three personal photograph albums that were filled with annotated pictures of the many people found throughout the diary.

Lost or stolen since the 1930s, the albums were only rediscovered in 2007. Now the photos are about to be published, with the original, Diary from Dixie-version of Chesnut’s diary, as Mary Chesnut’s Illustrated Diary, Mulberry Edition Boxed Set. In addition, the photo albums are being given by Chesnut’s descendants to USC’s Caroliniana Library to be re-united with her original journals. 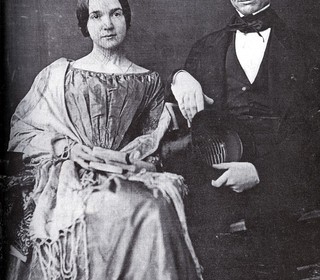 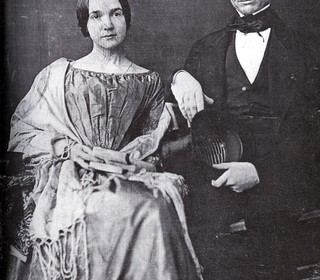 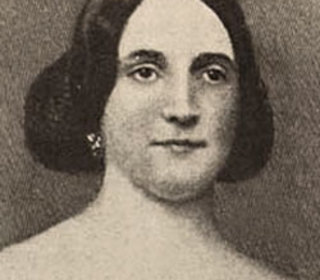 A Woman Ahead Of Her Time | Walter Edgar's Journal
3
Audio 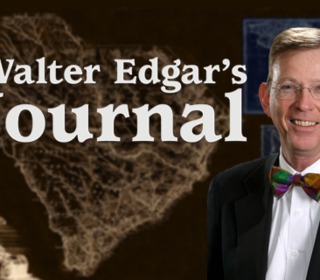 Found: Mary Chesnut's Civil War Photo Albums (Full Version)
4
Please note by logging out from KnowItAll you will be automatically logged out from LearningWhy