June 6, 1944 marked the beginning of Operation Overlord, during World War II. Allied soldiers stormed the beaches of France, with the objective of liberating Europe from the grip of Nazi German control. Forty years later, on June 6, 1984, veterans from both sides gather for the fortieth anniversary reunion, to remember their experiences on that fateful day, swap stories, and honor the fallen. This program follows several South Carolinian veterans as they talk about their experiences during the battle. One of these veterans is Senator Strom Thurmond, who was a member of the Army 82nd Airborne during D-Day. 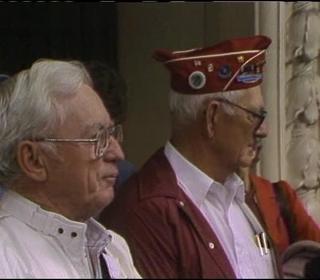 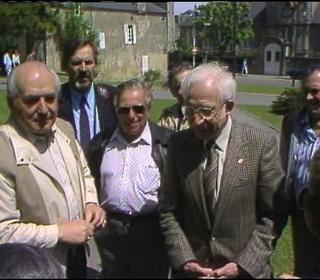 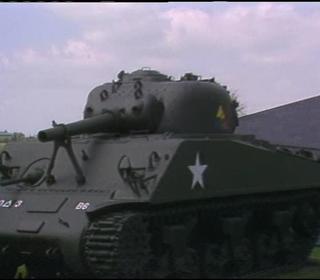 D-Day: 40 Years Ago, Part 3
3
Please note by logging out from KnowItAll you will be automatically logged out from LearningWhy