From Barbados To Carolina: Colony of a Colony

From Barbados To Carolina: The Colony Of A Colony is a documentary that outlines the relationship between Barbados, and its influences seen throughout South Carolina. Many African slaves were brought to Barbados by European colonists, and Barbados became one of the wealthiest and most popular countries in the world, due to its agricultural development of sugar. Once settlement began in the “new world,” Barbadian slaves came with the Europeans who settled in the new colony “Carolina.” There, African and European customs would blend, and become the culture known as “Gullah.” Barbados’ influence can still be seen and felt in South Carolina’s Lowcountry today. (Produced in 1999) 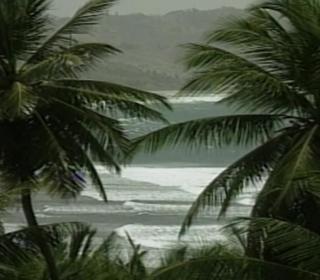 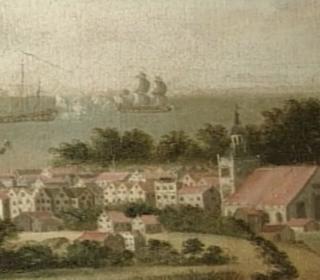 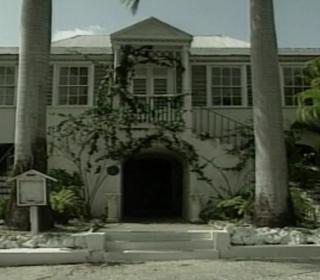 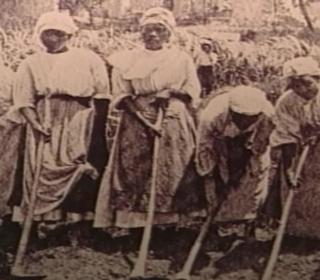 Origins Of The Gullah Language
4
Video 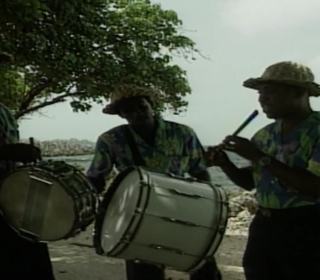 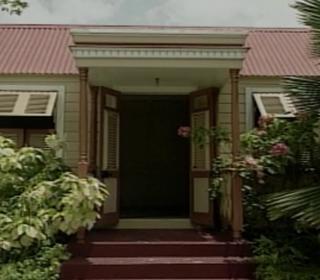 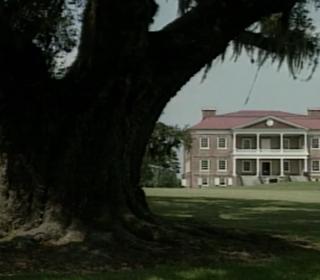 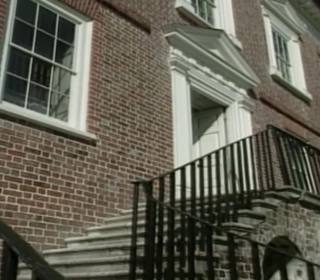