Veterans Day is a special day for honoring all who have served in the armed forces. The origins of the holiday date back to U.S. President Woodrow Wilson, who proclaimed Armistice Day on Nov. 11, 1919 to mark the end of World War I. 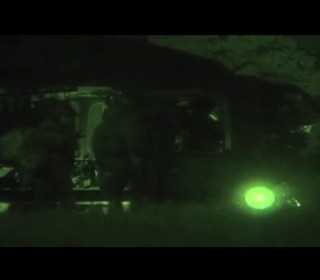 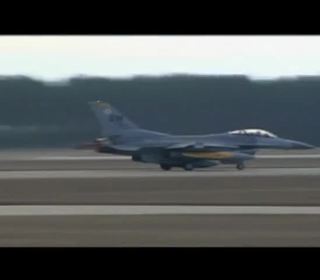 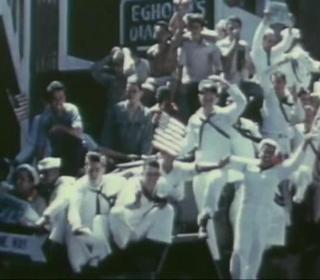 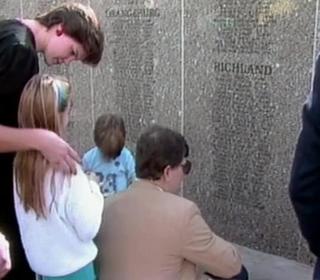 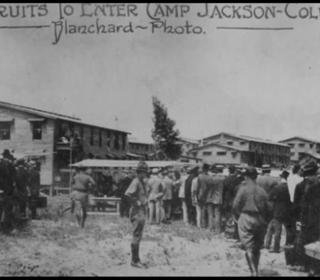 What Roles Did The South Play In World War I? - Dr. Matthew Downs
Video 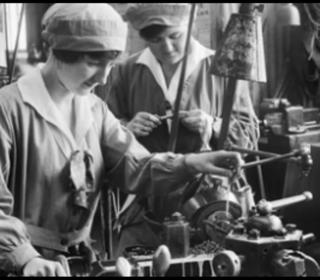 What Roles Did Women Serve In The World War I Era? - Dr. Kathryn Silva
Video 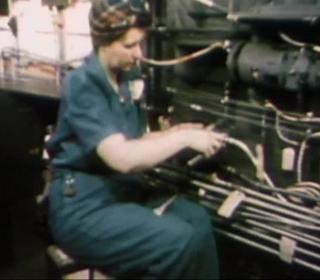 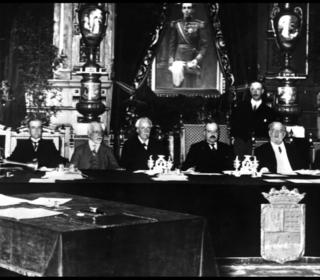 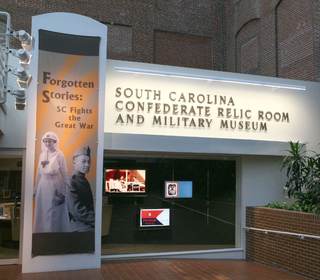