Due to the danger of Iraq possessing weapons of mass destruction, on March 20, 2003, the United States along with its allies, launched a "shock and awe" campaign on Iraq. This invasion eventually led to the government's collapse and the capture of President Saddam Hussein in December of 2003. There were still conflicts and violence in Iraq for many years. The U.S. officially withdrew all combat troops from Iraq by December 2011. 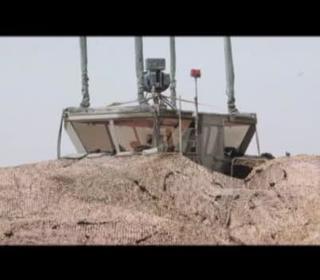 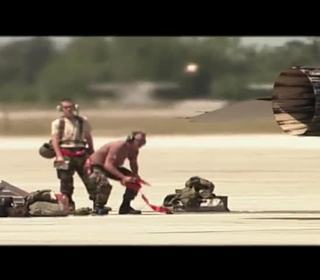 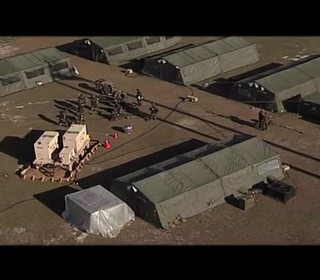 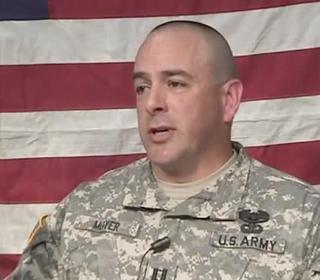 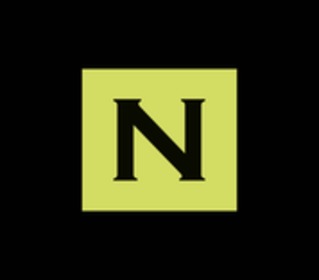 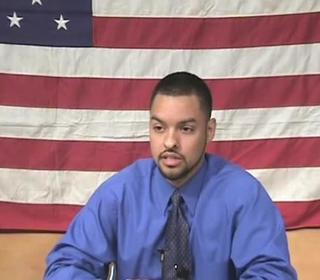 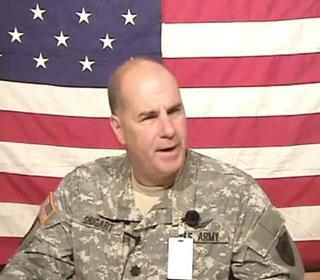 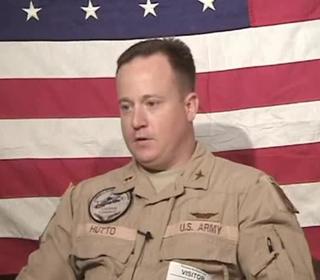 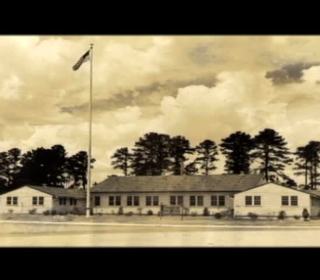 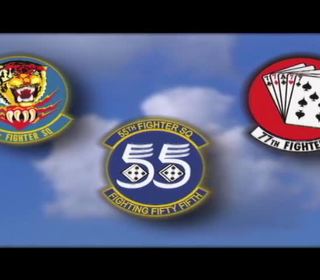 Victory by Valor: Shaw Air Force Base, Part 3 - 20th Fighter Wing - Combat Readiness
Please note by logging out from KnowItAll you will be automatically logged out from LearningWhy