Although a number of Native American tribes already lived in the area and the Spanish had visited, English planters and their African slaves were the first to settle what is now known as Georgetown County. In 1769 Prince Frederick, All Saints, and Prince George parishes were combined, resulting in Georgetown District. In 1785 the district split into four counties including Winyah County. Winyah County would later be renamed Georgetown County in honor of King George II. Despite the approval of the British that this name suggests, Francis Marion regularly engaged in guerilla warfare from the county’s marshes during the Revolutionary War.

A coastal location has always served as a large source of wealth for Georgetown County. The location favored the growth of plantation crops, especially cotton and Indigo. In fact, Indigo planters became so affluent that they became their own level of high society known formally as the “Winyah Indigo Society.” Later, rice took over and became the crop of choice for Georgetown County plantation owners, but Indigo plants still grow wild in the area. Furthermore, the Georgetown Port, in the county seat of Georgetown, became such a source of income that pirates plagued the county’s coast.

Today one can easily observe a connection between Georgetown County’s past and its future. The African slaves brought over by British planters to farm cotton, Indigo, and rice have preserved the Gullah culture throughout the generations. This culture is especially evident on Sandy Island. Georgetown’s port still anchors the county’s economy. The county’s historical significance, coastal location, beach towns, and nature preserves make it a popular tourism destination.

Pirates of the Carolinas

This is Brookgreen Gardens
Video 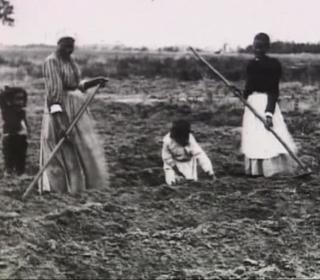 When Rice Was King (3): Rice Cultivation And Processing
Video 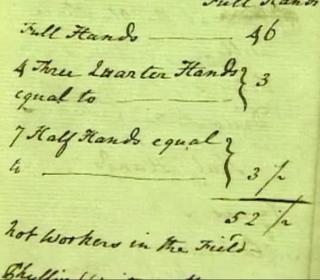 When Rice Was King (4): The Slave Task System
Video 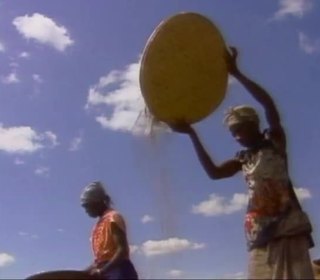 When Rice Was King (5): African Origins Of Rice
Video 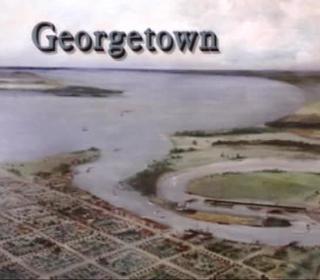 When Rice Was King (7): Georgetown
Video 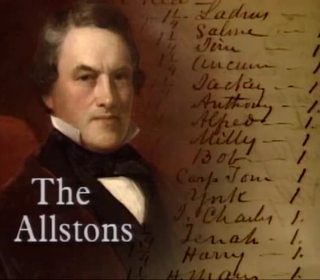 When Rice Was King (8): Plantations And Their Owners
Video 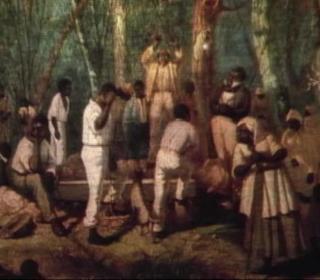 When Rice Was King (9): Seasonal Disease And Planters' Escape
Video 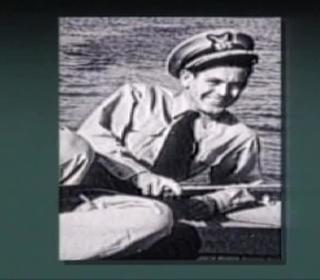