“Charleston County and the city of Charleston, its county seat, are the most historic locations in the state.” Situated in the Lowcountry, the county serves as a popular vacation destination but also relies on the business that results from its port. The area in general serves as a large cultural and economic hub for the state.

Charleston County was founded as Charleston District in 1769, and the district became smaller after some of its lands were used to create Colleton and Berkeley counties. The county and its seat were named after King Charles II.

The city and county are saturated with Revolutionary War and Civil War history. Three signers of the United States Constitution and two famous abolitionists resided in Charleston County, and the Civil War began when soldiers fired shots from the county’s Fort Sumter. 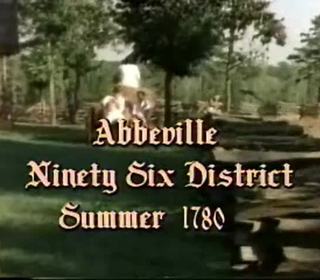 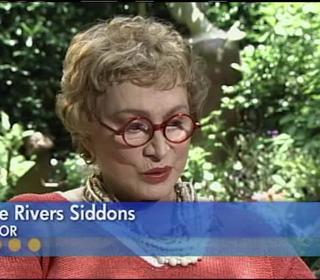 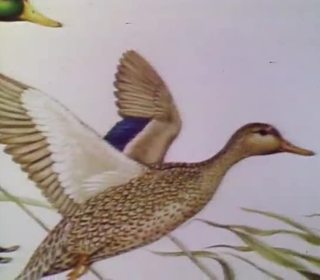 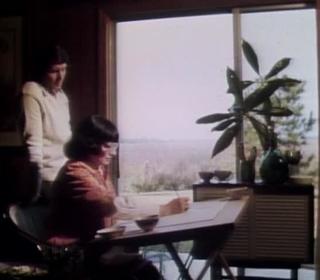 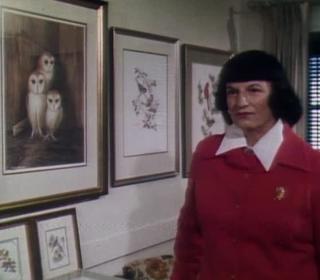 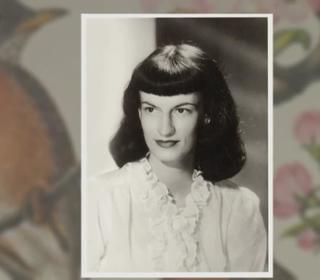 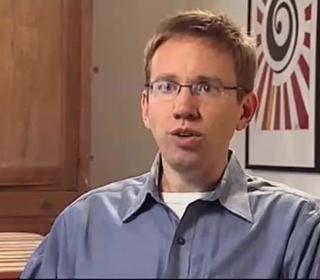 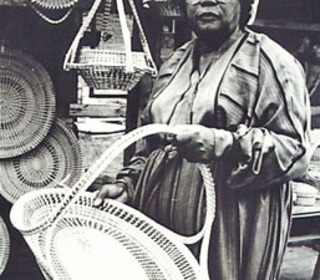 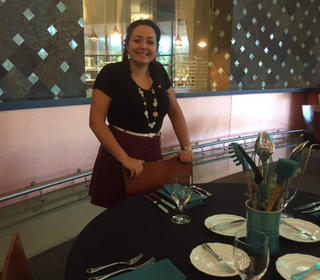 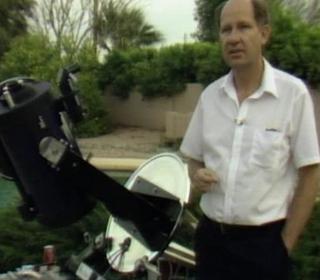 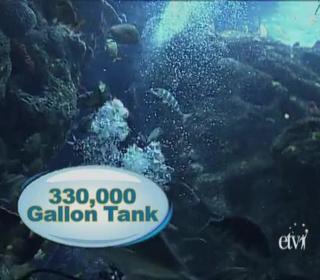 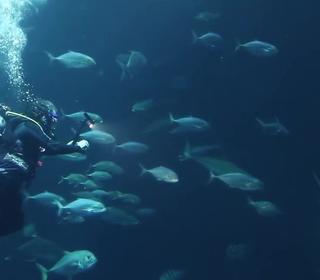 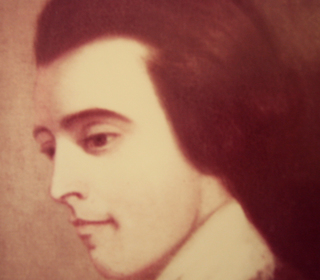 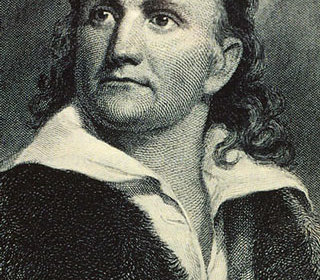 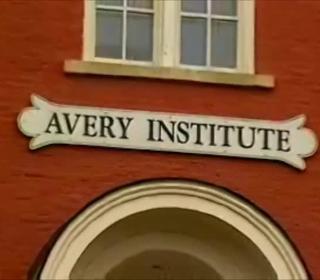 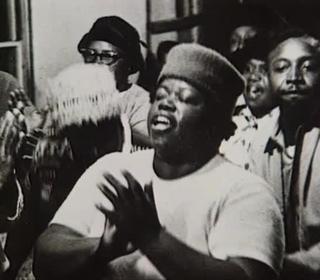