The Catawba (people of the river)  are a federally recognized tribe of Native Americans, known as the Catawba Indian Nation. They live in the Southeast United States, along the border of North Carolina near the city of Rock Hill, South Carolina.

Although recognized by South Carolina, the Catawba did not receive federal recognition until 1941. In 1959 they petitioned Congress to terminate their tribal status, and tribal landholdings were distributed among the membership during 1962. The final tribal role call of that year gave a population of a little over 600. After termination, many Catawba emigrated to the Choctaw in southeast Oklahoma. After a change of heart in 1973, the Catawba tribal council was reorganized and recognized by the state of South Carolina.

During 1994, the Catawba regained federal recognition after a lengthy court battle. 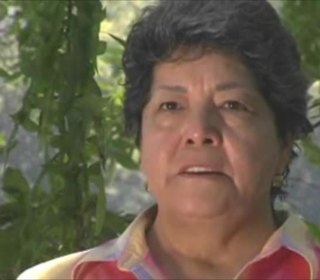 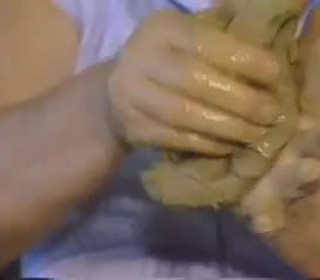 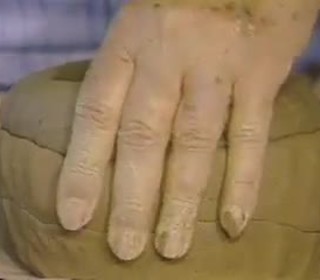 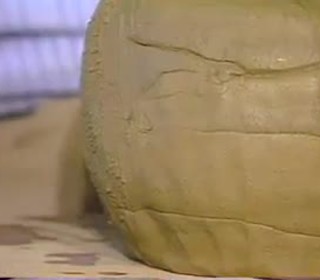 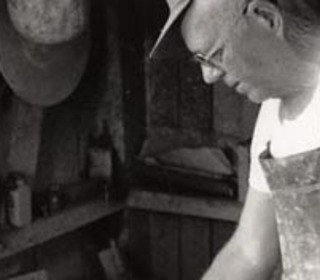 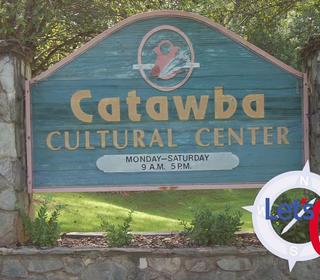 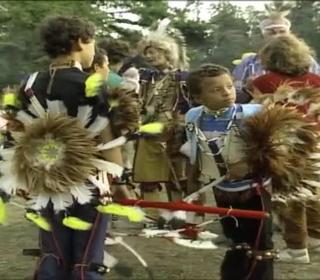 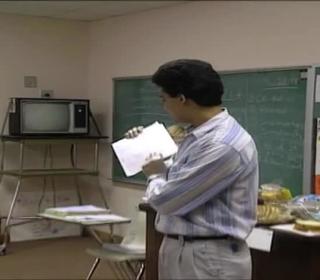 Those Who Remain, Part 2 - Edisto
Video 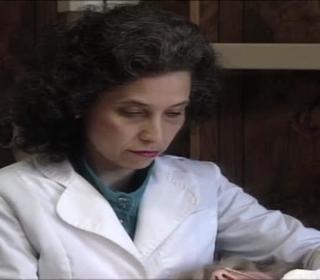 Those Who Remain, Part 6 - Dentist
Video 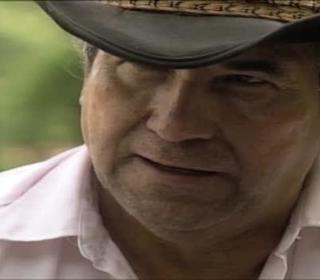 Those Who Remain, Part 7 - The Catawba Nation and the Negotiated Agreement
Video 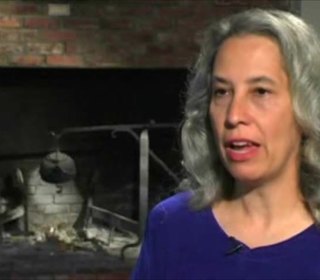 What is Natural? | A Natural State
Photo